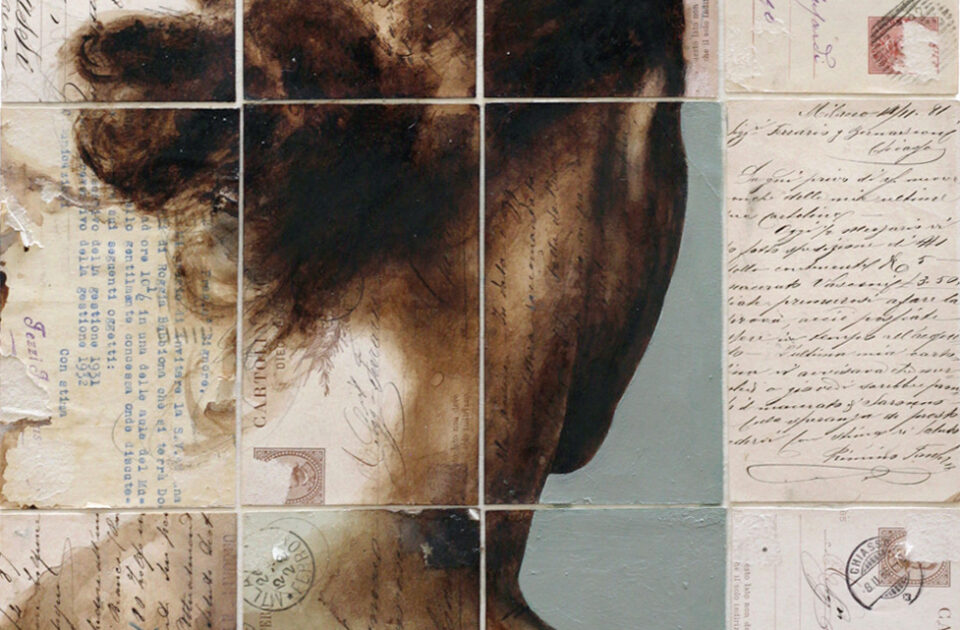 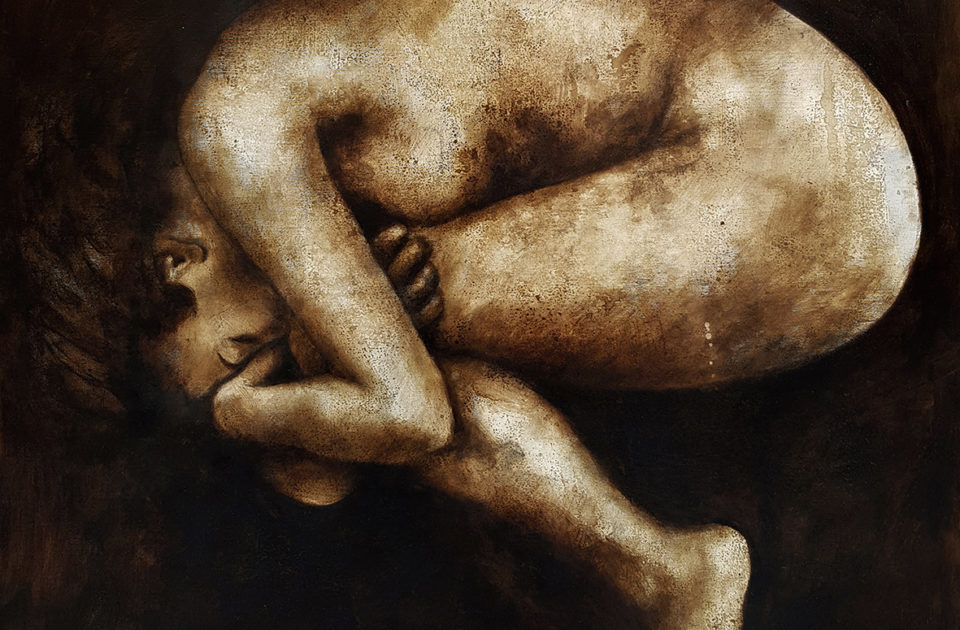 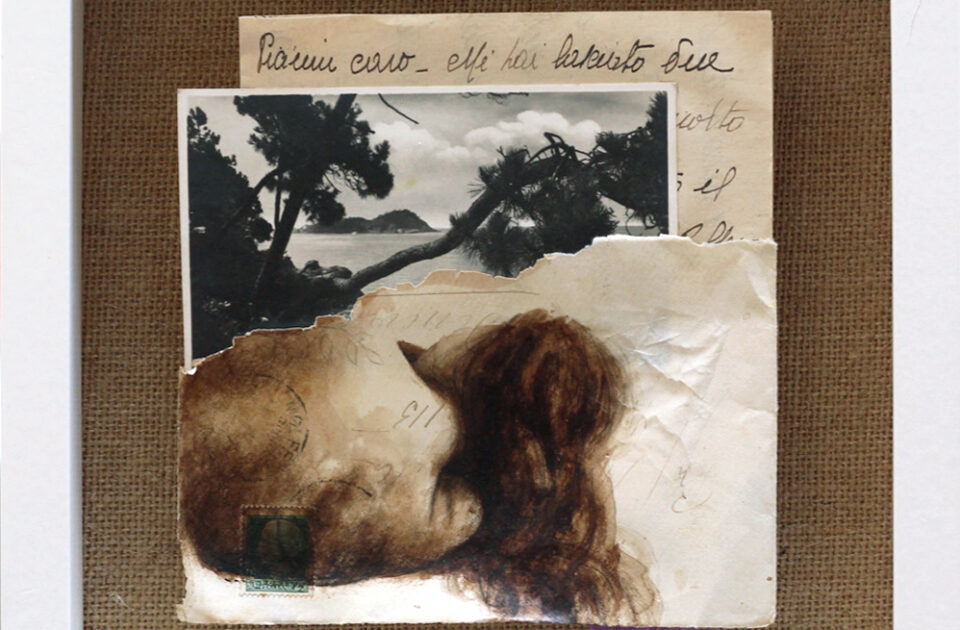 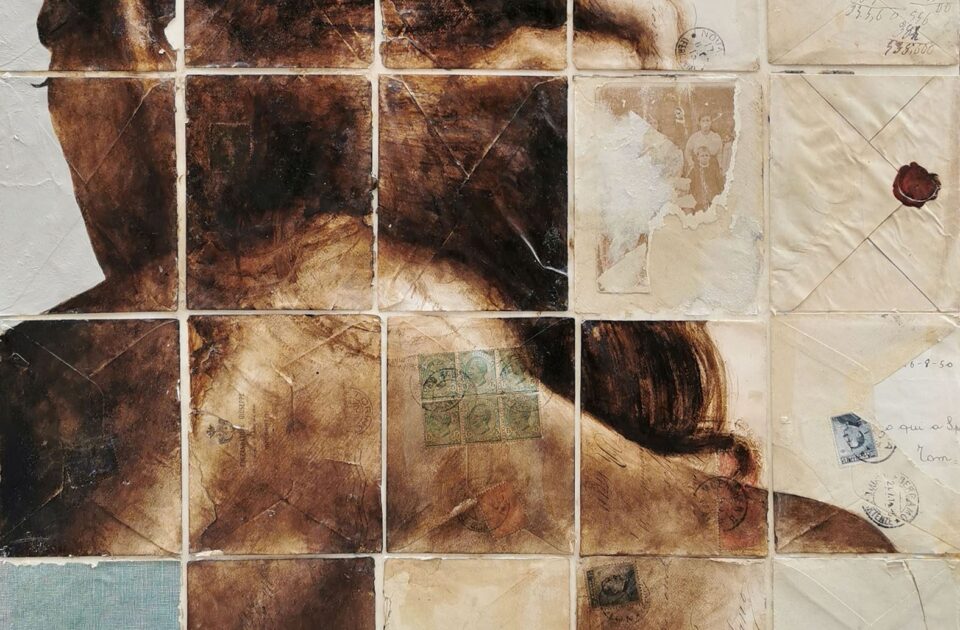 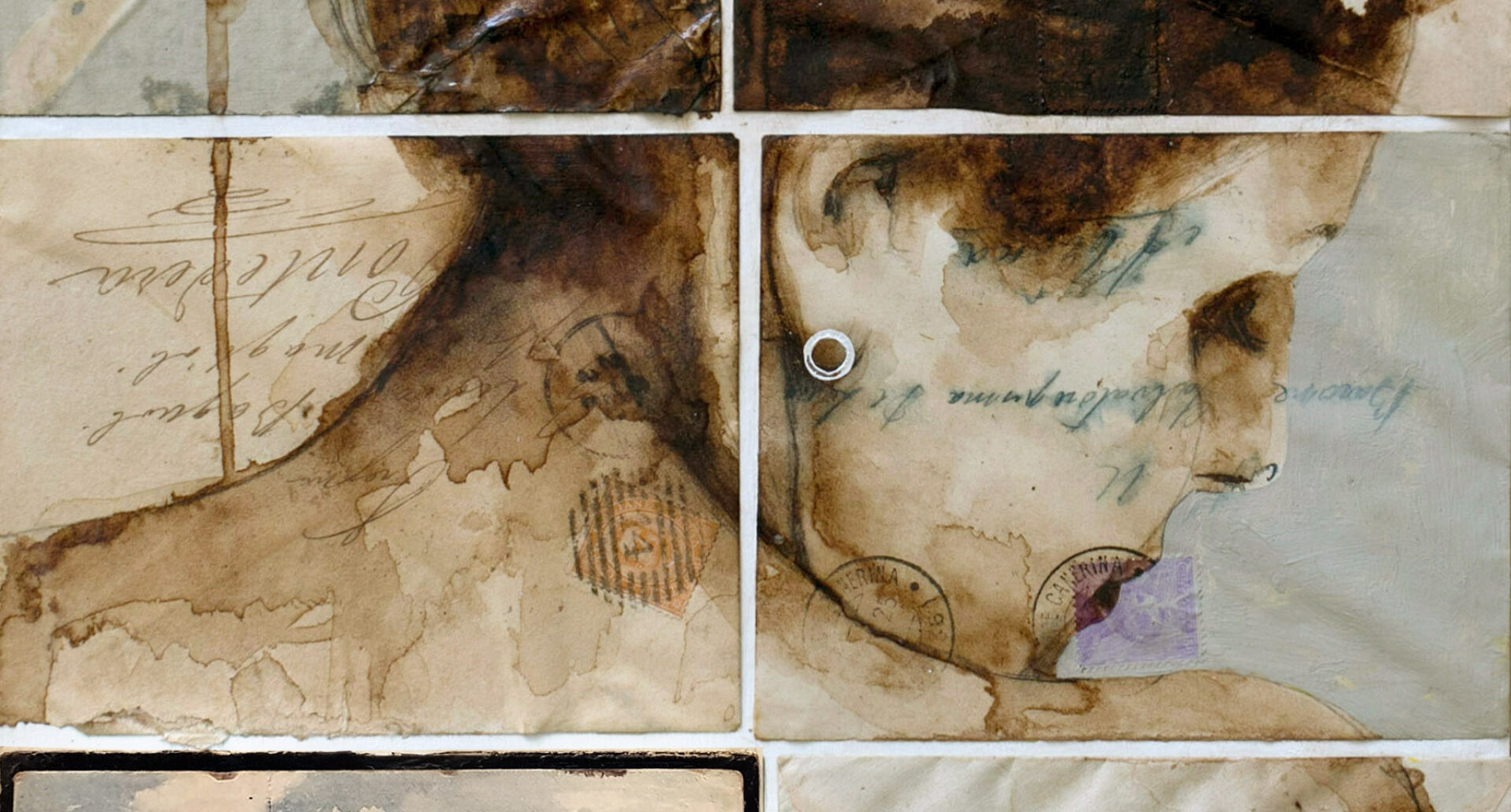 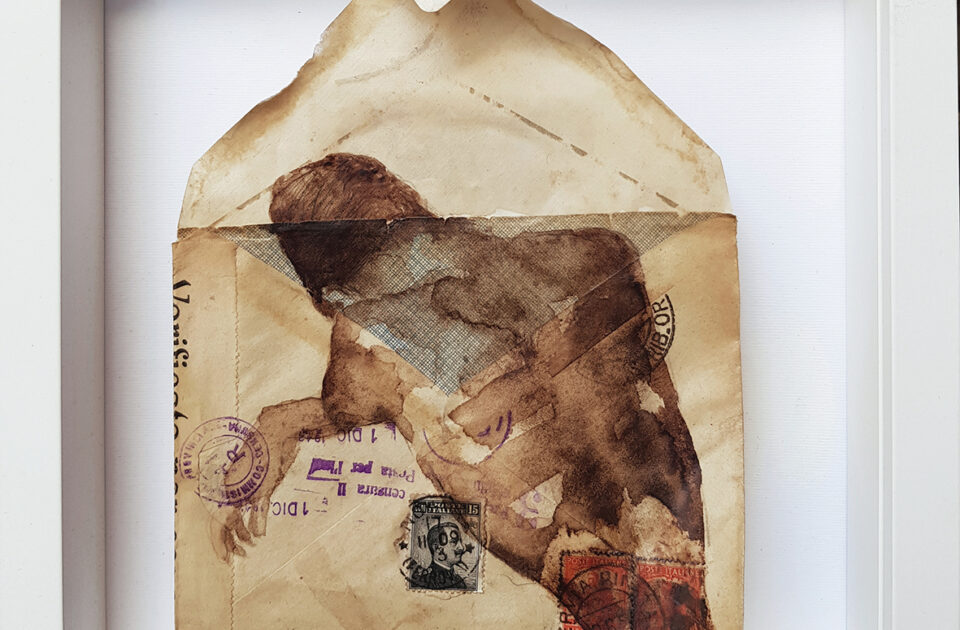 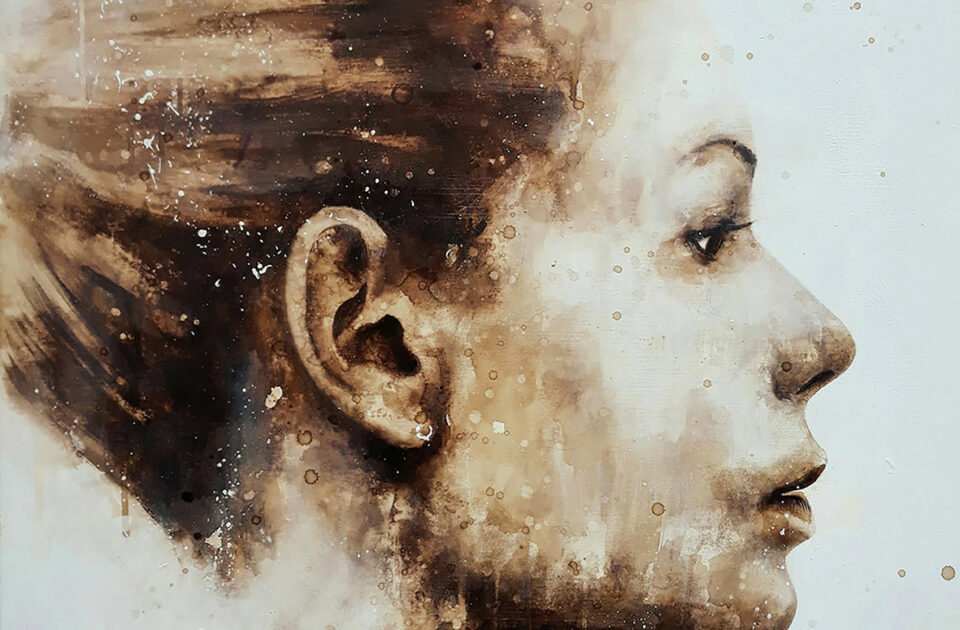 Fabio Imperiale was born in Rome in 1981. At the age of three he opens the door of his house and behind it he finds a gorilla. Fake. This event makes him fearful and insecure. From an early age he shows a strong propensity for drawing. At the age of seven he got his first commission, unpaid, when his teacher asked him to draw the alphabet of animals on the walls of the classroom. The work was especially appreciated by his classmates. Fabio, stimulated by the sudden success, begins to draw non-stop: on notebooks, on desks, on the walls of the house, even on very expensive encyclopedias. His parents, worried about the upholstery, try to dissuade him from embarking on a dangerous career as a painter. Fabio, fearful and insecure, lets himself be dissuaded. Nevertheless, over time, there is no lack of satisfaction: for example, during the years of classical high school, the caricature of his classmate becomes a true icon of the institute and boasts countless attempts at imitation. But it is not enough to awaken in him the sleepy pictorial instinct. And equally in vain will spend the years of graphic studies. It would be a disappointment of love, at the age of twenty-three, to restore vigour to his passion. So, to make up for lost time, Fabio threw himself headlong, self-taught, into the theoretical and practical study of painting. But as usual, he takes himself too seriously; in fact, at first he thinks he is Picasso, then Matisse and Modigliani. Since he realized he was nobody, his work has improved considerably. Even now, this biography is his most conscious work.

Fabio Imperiale was born in Rome in 1981. The innate passion for drawing resurfaces at a mature age. Through a process of systematic re-elaboration and deepening he reaches a personal analysis of painting. It prefers female subjects, mostly caught from behind and in meditation. Observing his work one finds a particular devotion to the sign, to the superimposition of several levels and a chromatic choice directed and continued towards subdued tones. Imperiale tells of fragility and strength, of the manifest and the invisible, of transience and eternity. Duality, confirmations and denials are revealed in the form of female bodies, melancholy expressions, rarefied urban landscapes, vintage postcards on which she intervenes with bitumen and coffee. Although he arrived at painting at a mature age, to date he has created countless works that speak of contamination, of a fertile exchange between cinema and music.

During the execution of the same the artist listens to selected pieces, leaving a cinematographic film in the background, most of the time. He works horizontally, even on several works at the same time, calibrating himself and his hands in the drafting of the water color or moving vintage postcards like keys on a piano, until he obtains the desired “symphony”, or in the instant in which reveals the feeling that each element has occupied its natural place. The figure appears gradually, initially sketched and then becoming full-bodied through the mixture of bitumen with water, coffee, charcoal. Meticulously Imperiale systematically collects his artistic production managing, through the scrolling of the individual images collected, to give an immediate perception of his stylistic evolution.

The work I select, recently completed, is entitled “Opera 1305”. Vintage postcards recovered in flea markets take on a new meaning, becoming central elements in the construction of the work itself. The female figure emerges naturally from the background, establishing a dialogue and a chromatic balance between the parts. Even before being aware of it, we are projected into a “no time” intent on deciphering messages and addresses sketched and faded by the wear and tear of passing time, in the time of a work and of an emotion that is renewed.