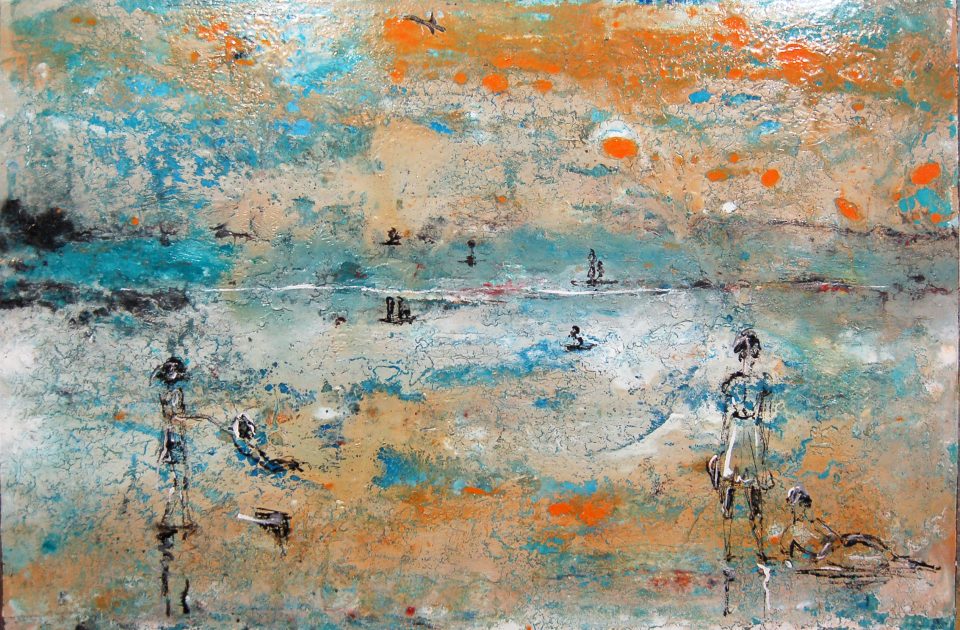 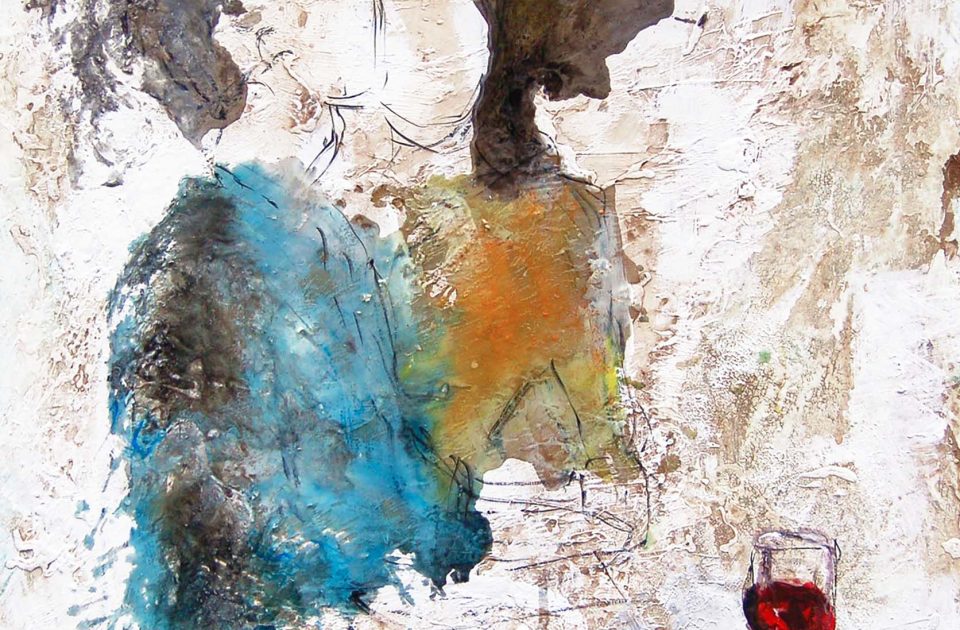 She was born in Rome, where she lives and works. Finalist in the 2007 for Celeste Prize and in the 2020 for Lupa Prize, she received the Honourable Mention from the Circle Foundation for the 2020 Arts and in 2015 was the winner of the Pier Maria Rossi Museum competition. Her work can be found at the Copelouzos Family Art Museum in Athens and in other international private collections. She is featured in the 2020 edition of the De Agostini Atlas of Contemporary Art, the most comprehensive survey of Italian artists from 1950 to the present. In 2006 she was invited to exhibit as guest of honor at the International Photo Festival in Lodz (Poland) and in 2010 by the Italian Cultural Institute of Damascus (Syria) with the solo exhibition “Visioni urbane in fermento” and at the International Symposium in Idlib (Syria) organized by the Syrian Ministry of Culture.

Resin is a constant in Lauriola’s production, who over the years has developed a technique centered on the chromatic and structural relationship between liquid matter, pigments and strokes to create a rough and shiny surface together with an effect of depth. Moreover, even if she is right-handed, she uses her left hand for the figures since it is connected to the right part of her brain, which is freer and more creative. Her sign is embodied in figures from the liquid line, deliberately far from a didactic figurative coming with time to lose any tangency with a mimetic realism to reach a pure abstraction.

In addition there is also a direct and gestural contact with the canvas, manages to convey her energy. Central in her work are colors and light, symbols of her intimate dimension and the sign that, when present, lives in a timeless and metaphysical reality in which memory and dream are the main subjects.