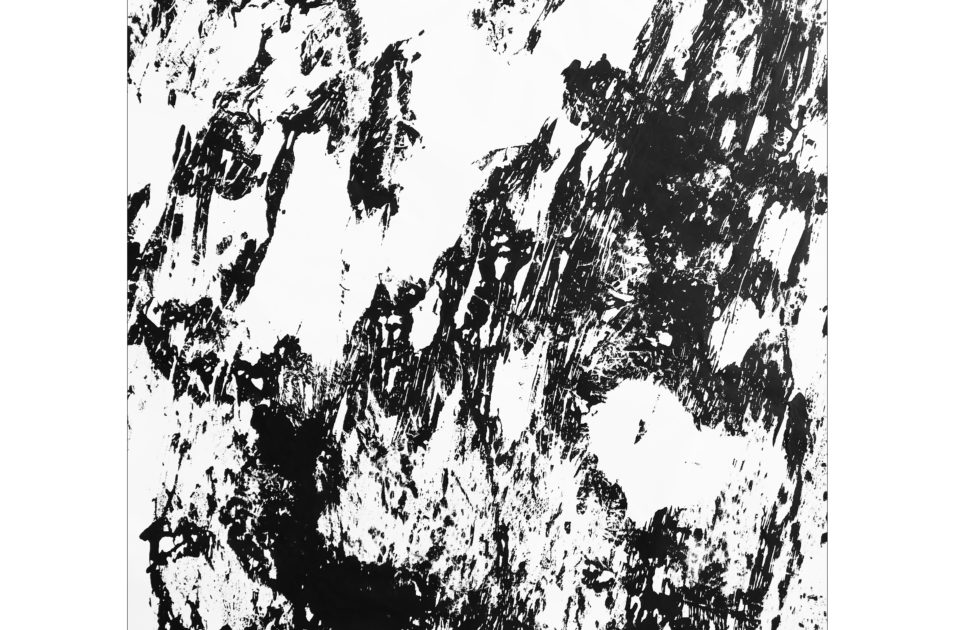 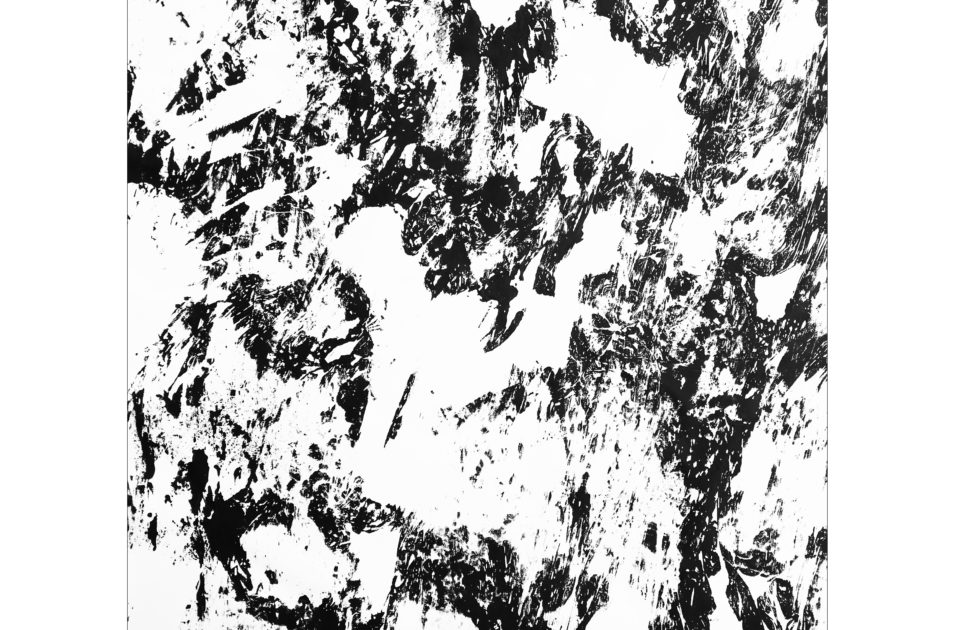 His artistic biography begins some ten years ago when he discovered his own sensibility and possibilities as a creator and author. He is a self-taught artist with strong and vivid artistic energy. Within the field of visual arts, Milan focused on visual and theoretical research of abstract expressionism and abstract paintings. In recent years, he finds himself creating paintings that are deeply personalized through the dualistic conception of light and darkness, thus his work resisted the challenges of numerous visual art trends and provocations of pluralistic points in time in visual arts and in his career.

An important part of his career in arts and culture is his experience as a passionate art collector, with a collection of numerous artworks from extinguished painters and authors from 20th-century art, focused on regional, ex-Yugoslavian visual arts space.

Milan has been present on the Serbian art scene for over seven years. During this time, Milan Markovic exhibited his works on several group and solo exhibitions, and also organized and produced numerous group and visual art projects. One of his projects was “Future of Serbian art” where the selection of works of art was done by Vladimir Velickovic, honored with the highest French award in the field of culture and arts, the Commander of the Ordre des Arts et des Lettres and “Molière, Mise en Peinture”, both held in Paris. His artworks are in numerous private and public collections in Serbia and abroad. He has been a member of the Serbian Prime Minister’s Council For Creative Industries since 2017.

Today we are in Serbia with the artist Milan Markovic, self-taught and strongly attracted to abstract expressionist research. His analysis focuses on informal declinations ascribable to several series whose intermediary is represented by a continuous attention to the connection between opposites.

Light and darkness are the basis of his reflections and studies, the results of which translate into dripping of color on black and white canvas, passing through investigations with natural leaves, up to the recent works in which he experiments on square canvases in black and white. blue, series entitled “Caelum”, the theme dear to him of duality as an essential part of man and nature itself.

TheOpera selected is entitled “Caelum 0.008”, part of a recent series, resulting from a complementation between a theoretical and practical research in which it explores the theme of the alternation of light and dark, understood not only as a natural phenomenon but philosophically investigated and apparently a synthesis of an alternation which in reality represents a unique part of the whole for the artist.

To an attentive and illuminated user, white and blue will appear as parts of a whole, just as there is no substantial separation between life and death.