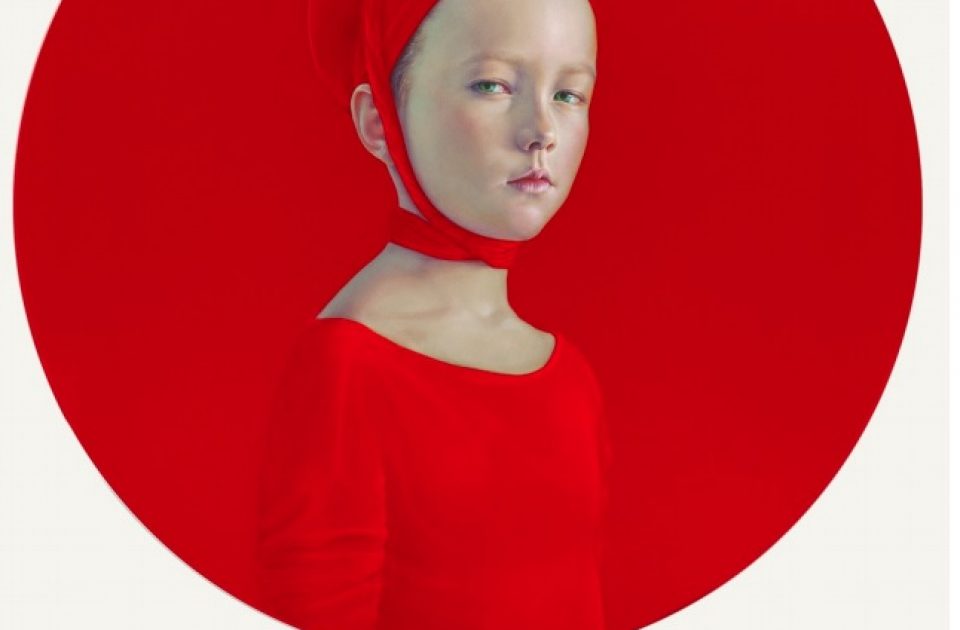 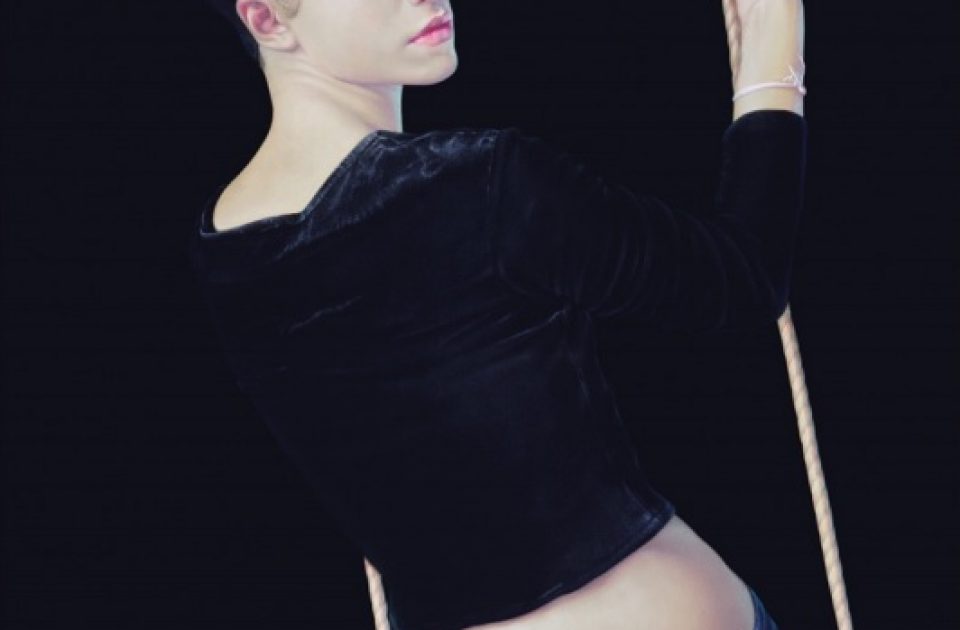 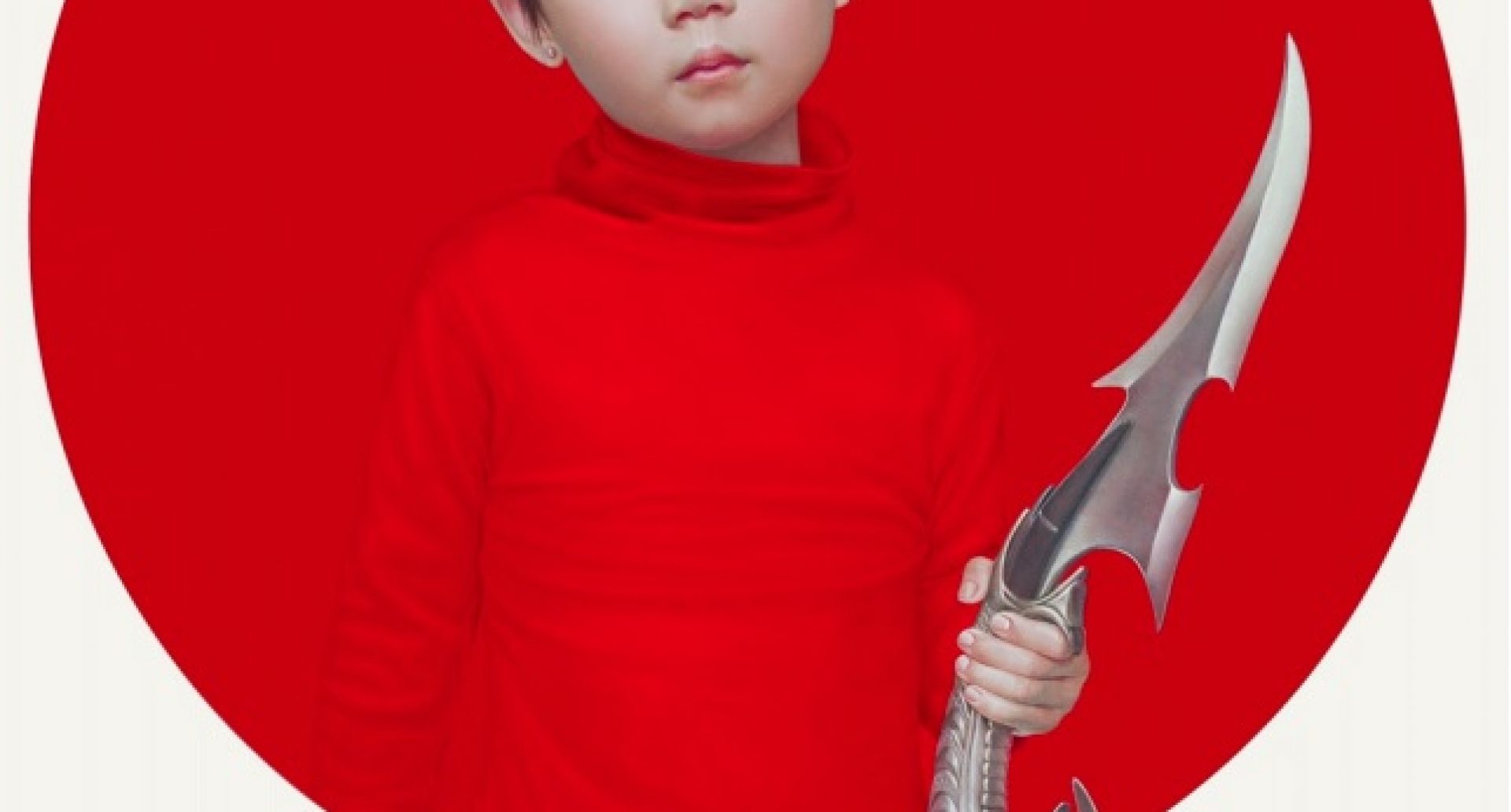 “Beautiful, disturbing and profound. Such is the painting of this Spanish artist who exhibits in galleries and fairs all over the world, giving a twist to the tradition of portraits with images in red where he blends Renaissance rigour and mathematical perfection”. This is how the American journalist Sandra Lodos defines Salustiano’s work.
Born in Seville, he studied Fine Arts and since then his work has been exhibited in museums, galleries and art fairs all over the world. Highlights include his exhibitions at the Fowler Museum in Los Angeles, the Luma Museum in Chicago and the Museo Vostell-Malpartida in Cáceres. As for international art fairs, he has participated in Art Cologne, Armory Show in New York, Art Miami, Moscow International Art Fair in Moscow, Toronto International Art Fair, ARCO, KIAF International Art Fair in Seoul, MODERN in Munich, ART FORUM in Berlin, SCOPE Art Fair in Miami and London, among others.
Salustiano’s work has been on the cover of magazines and specialised press, such as Arte Al Límite magazine, Artery Berlin or the cultural weekly of the national daily ABC.
Thanks to this artistic recognition, several internationally renowned charitable institutions have invited Salustiano to collaborate in their projects. Among them are the Dalai Lama Foundation with the exhibition The Missing Peace, the international organisation Woman Together, with the exhibition Other Meninas, under the auspices of Muhammad Yunus’s World Microcredit Bank, in which the Queen of Spain is actively involved; and the Cisneros Foundation with the exhibition and auction IKF Latin American Art Auction, which is part of its programme for children’s health care in Latin America.