Vincenzo Mascia artist, architect and designer of Molise origins, throughout his career he synthesizes and develops an intuition generated during his youthful years: the representation of a possible balance between the parts despite the apparent chaos.

At the end of the seventies he left his land to devote himself to architecture studies in Rome, a city that strongly influenced his research and in which he approached the analytical theories of the historian, critic and university professor Filiberto Menna and whose dictates generate a complete opening mental towards an art not necessarily manual but rather conceptual. 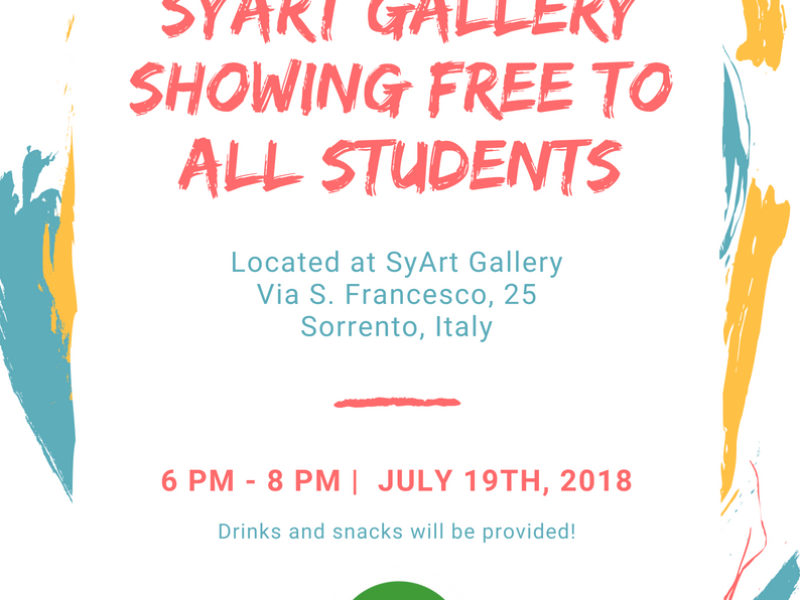 Experience Art with us! Student’s meeting.

18 July 2018
In collaboration with Santa Anna Institute we are pround to show our Art Gallery to Usa students. July 19th. 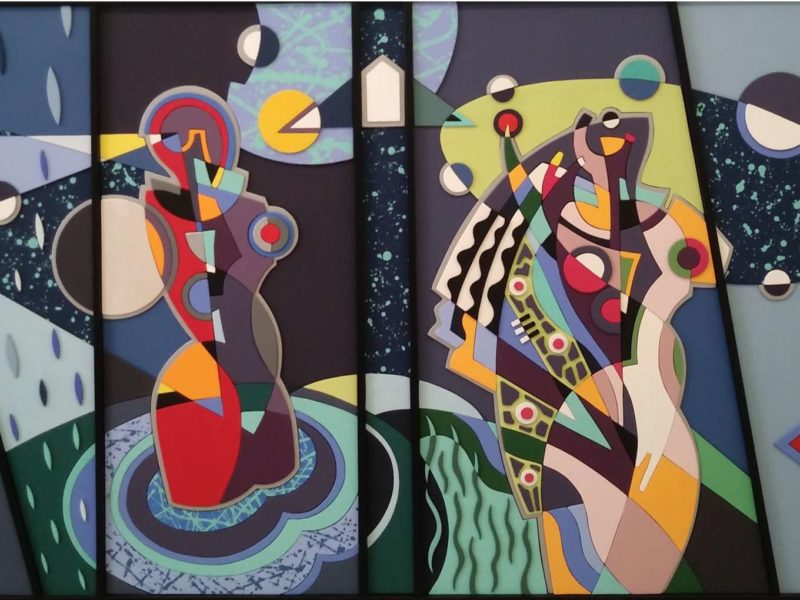 mARTEdì contemporary art section on moondo magazine online. At each appointment an artist, an art work and a technique. Our weekly appointment sees us in the company of a multifaceted and singular artist: Monk Vince Sangiorgio. Sicilian origins, it was born in 1958 in Biancavilla, a town on the slopes of Etna. After obtaining his […]